#SheExports Accelerator – A unique acceleration program promoting and accompanying women-owned businesses (WOBs) on their journey to bring Vietnamese agri-products to the world, with the support of Meta, the Women Entrepreneurs Finance Initiative Fund (We-Fi) and the Asian Development Bank (ADB). The program aims to help WOBs participating to the global agricultural supply chain and scaling up their business internationally.

Through this Virtual Demo Day, you will easily be able to find and reach out to the most relevant potential start-ups for your portfolio. You can access the pitch deck, see company details, and request to connect with the start-up founder.

If you have any questions or need any support, please do not hesitate to send your request to: demo@gmail.com

High up in the North West mountains of Vietnam, amidst the lush foliage of the immense woods, legend has it that at the most sacred area reigns a god of the forest.

A tale has been told from generation to generation that Princess Huyen Tran had once suffered from an incurable rheumatism. Eminent doctors from all over the region tried their best to find a cure to no avail, and that sorely upset her husband, King Che Man.

One day during his journey, the king absent-mindedly walked into a mountainous area with full of an alluring fragrance. The deeper he went, the more he fell immersed in the aroma and got lost under the huge canopies of those tall old trees in the forest. Little was known about whom he had met nor what he had done in that full-of-fragrance forest, but that King Che Man brought back a thick cinnamon bark and started hewing wooden shoes for his wife. A miracle happened, after a short while, Princess Huyen Tran's condition started to improve as she wore shoes made by King Che Man himself.

Since then, the king and local people had always believed that cinnamon and star anise from that sacred forest can cure all cold-borne diseases. They had long kept products of cinnamon and star anise inside their house to prevent toxic wind and coldness, to warm up the environment, and also to enjoy the fragrance. Nonetheless, trees in the sacred forest have long been raised for generations by natives as a kind of dowry for their children. One tree, two trees, a forest of trees to fill the mountainous area with the beautiful fragrance.

Description: 100% black pepper with humidity of 12% and impurities of 0.5%; piperrine > 5%
Natural color, no mold or fungus
Flavor: Typical taste

Description: 100% pure ginder with humidity of 12% and impurities of 0.5%
Natural color, no mold or fungus
Size: 60 mesh
Packing: Glass bottle of 50gr

Description: 100% pure ginger with humidity of 12% and impurities of 0.5%
Natural color, no mold or fungus
Size: 60 mesh
Packing: Glass bottle of 50gr

Our catalogue
Buy at MissLinh
Request for Connection
Company profile 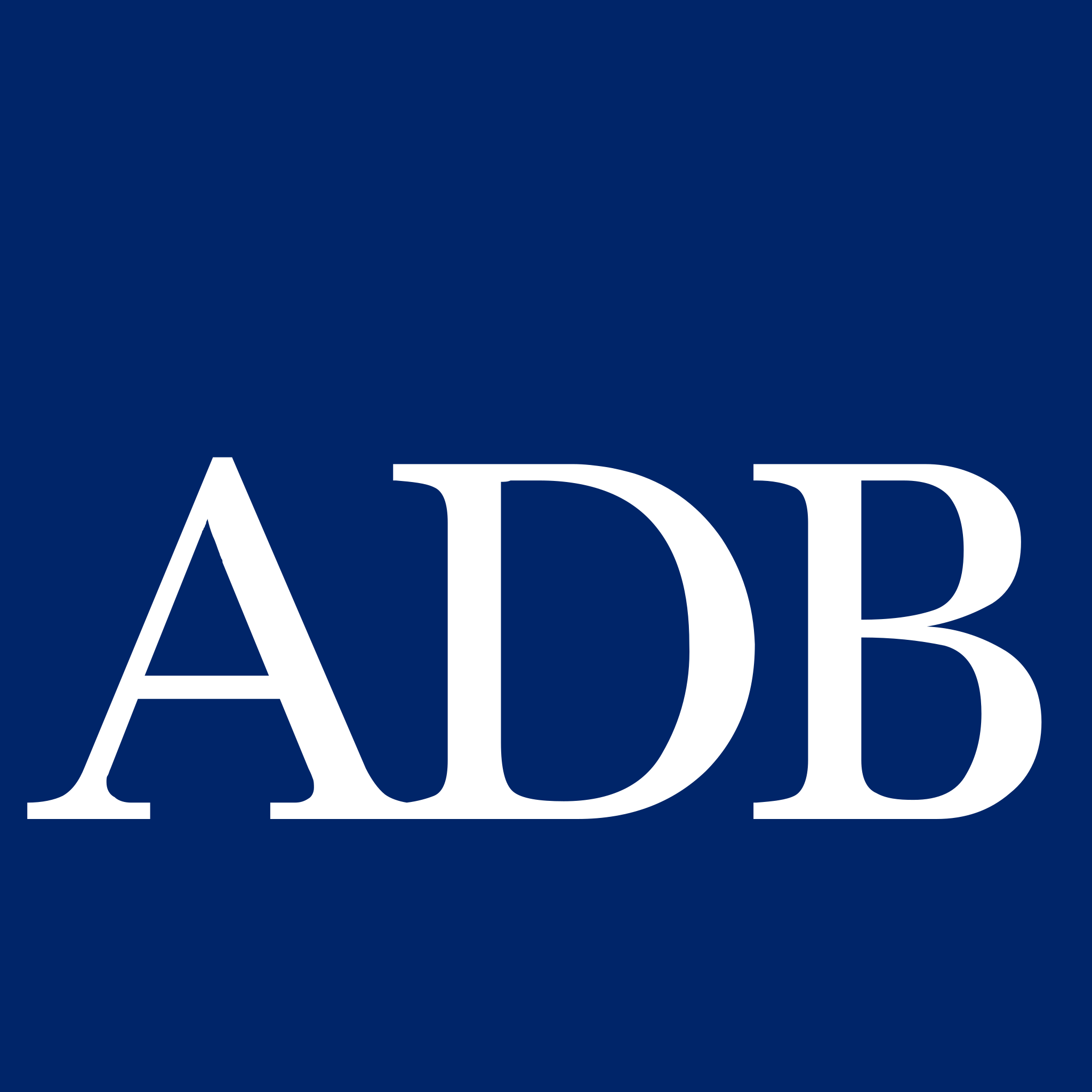